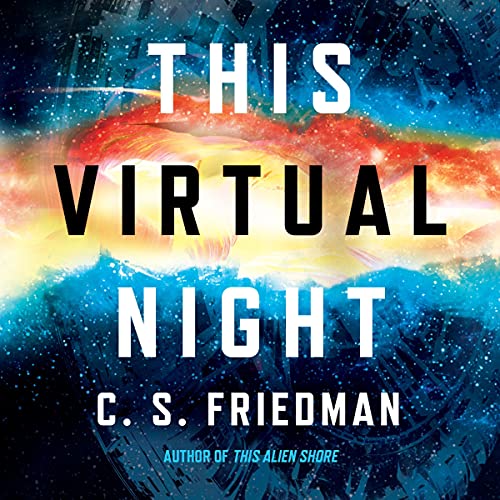 A return to the world of This Alien Shore, set in the second age of stellar colonisation.

A suicide assault has destroyed the life-support system of a major waystation. All that is known about the young men responsible is that in their last living moments, they were receiving messages from an uninhabited sector of space and were playing a virtual reality game.

Two unlikely allies have joined forces to investigate the incident: Ru Gaya, a mercenary explorer with a taste for high risk ventures, and game designer Micah Bello, who must find the parties responsible for the attack in order to clear his name. From the corridors of a derelict station lost to madness to an outlaw stronghold in the depths of uncharted space, the two now follow the trail of a foe who can twist human minds to their purpose and whose plans will bring about the collapse of outworld civilisation.