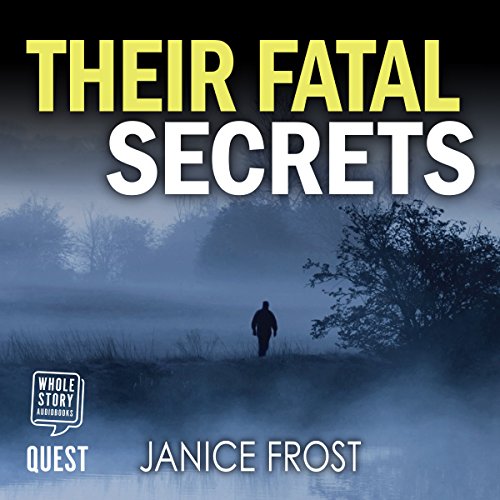 DS Ava Merry and DI Jim Neal are assigned to both investigations. And they’re joined by a new detective, Tom Knight. Soon a connection is found between the two dead women.

A list of 'victims' is discovered in one of their flats. Who will be next, and what really happened to the women on this sinister list?

In a thrilling conclusion, Jim Neal fights for his life as the two detectives struggle to solve a complex case involving people with secrets that may prove fatal.

Don’t waste your money. For me it dragged along to a point I had to stop.