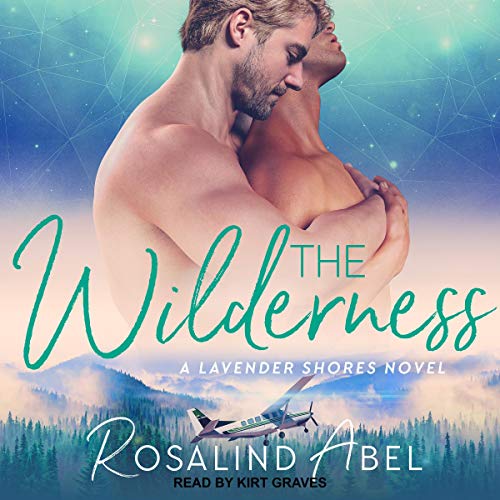 Will Epstein had it all - playboy good looks, wealth and prestige, and a gorgeous fiance to costar with him on a reality television show. But that was years ago, before he was abandoned at the altar on national television. In the aftermath, Will's world crumbled, leaving him humiliated and lost.

Andre Rivera married his first love and lived a dream life until tragedy stepped in. His wife's sudden death left him devastated and struggling to build a life for his young daughter. Being a pilot offers Andre a sense of freedom from Lavender Shores, but he feels trapped and unable move forward.

A shared sense of loss fosters a surprising friendship between Will and Andre, giving them both the salvation they need. But when feelings cross the lines of friendship and secrets are revealed, Will and Andre have to confront their own fears.

Amid the gold of a Lavender Shores autumn, Will and Andre must grasp their chance at love...before it slips away.

A fun and deep story of enemies by association to best friends to lovers. Will and Andre's character development story lines are both moving and believable. Kirt Graves always satisfies as the voice of Lavender Shores.