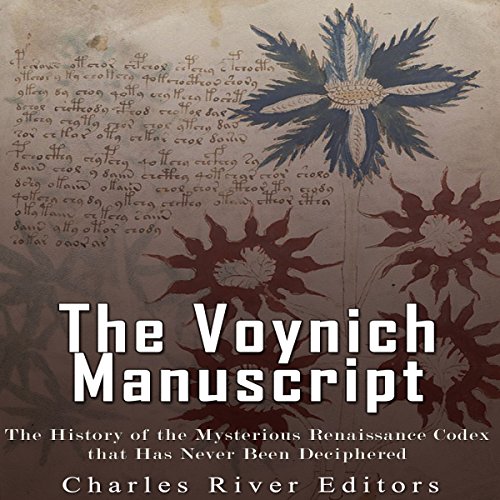 For as long as language and communication have existed, humans have invented ways to mask their messages from prying eyes. Military and diplomatic officials often devise secret codes to transmit sensitive data and confidential information to approved parties. This practice has become so commonplace in recent years that entire sciences, hobbies, and a full-fledged profession, called cryptography, have been established to decipher these cryptic texts.

Needless to say, once revolutionary methods of cryptography, though historic, are now considered archaic. Their simplistic secrets have been disclosed to the general public and even incorporated into children's toys. With the bulk of modern civilization so dependent on the virtual world, secret codes have evolved to a whole new level, most notably through data encryption. Data encryption, which aims to conceal classified electronic information through the use of complex ciphers and algorithms, was initially used for governmental and military purposes, but it now acts as the primary medium of security that most online platforms (as of January 2017) provide for their users. As intricate and inextricable as data encryption might seem to people today, a growing number of brilliant, but devious, minds continue to successfully find ways to bypass supposedly state of the art encryption software.

With such incisive minds constantly at work, one could be forgiven for assuming there are no ciphers left unsolved. On the contrary, a diverse array of both ancient and modern cryptographic challenges, which have stumped even the most seasoned code crackers of today, exist, and may exist for generations to come. Among the most famous of these memorandums is a 600-year-old document that continues to mystify: the Voynich Manuscript.

Nothing Here You Can't Get From Google Search

I was hoping this book would give some info I did not know about the Voynich Manuscript but it seems like a high school paper written with any random google search. Save your money and just google the document and you will get more insights on the story of this manuscript.