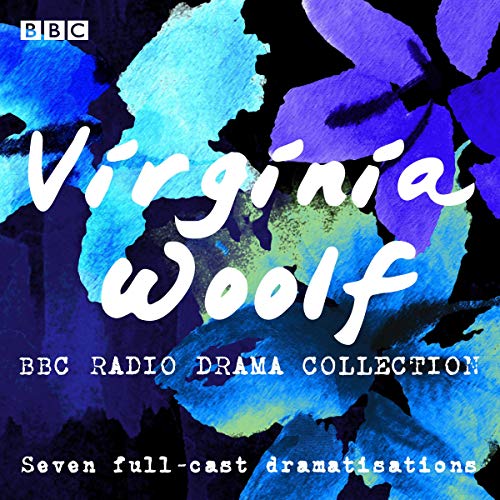 The Voyage Out
A motley group of genteel adventurers board a ship bound for South America in 1913, among them Helen Ambrose and her niece Rachel Vinrace. Starring Laura Fraser, Rebecca Johnson and Bertie Carvel.

Night and Day
Katherine and Mary are challenged over their assumptions about love in pre-First World War London. Starring Kristen Scott-Thomas.

To the Lighthouse
The story of the Ramsay family holidaying in Scotland before the First World War, and their planned expedition to a lighthouse nearby. Starring Vanessa Redgrave, Juliet Stevenson and Robert Glenister.

Orlando
Orlando was born in the reign of Queen Elizabeth I and lived into that of George V. He entered life as a boy and she left it as a woman. Starring Jennie Stoller and David McAlister.

The Waves
Louis, Bernard, Neville, Jinny, Susan and Rhoda struggle to come to terms with life after Percival and, in the process, learn what he really meant to each of them. Starring Geraldine James and Anna Massey.

Between the Acts
Miss La Trobe, an eccentric local artist, conceives the ambitious idea of portraying a history of English literature and of making her audience see themselves as they really are. Starring Sarah Badel.

Thank you to the publisher for adding the chapter titles. It’s made the listening experience so much better, especially since I fully intend on returning to all of these stories. Yay!

this recording is flawless. I loved it! perfect for walking and gardening and cleaning closets on a rainy day.