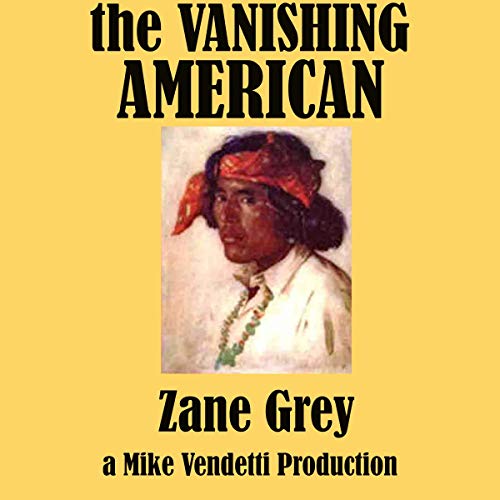 A compelling tale of a Native American raised and educated in the world of the "White Man" from age five for 18 years returning to the land and people of his birth in the early 20th century.

Nophai, an extremely intelligent and talented "Indian with the mind of a white man" attempts to reacclimate into the world he left 18 years earlier. A task made more difficult by the fact he and a white woman have fallen in love. Corrupt missionaries and Indian agents only add to his conflict.

This a romance novel of beautiful but forbidden love; and sadly, an American tragedy portraying the plight of Native Americans at the turn of the last century. Award-winning narrator Mike Vendetti brings the prose poetry of master wordsmith Zane Grey to life; creating beautiful word paintings of the canyons and high desert of the American Southwest with a word brush of many colors.