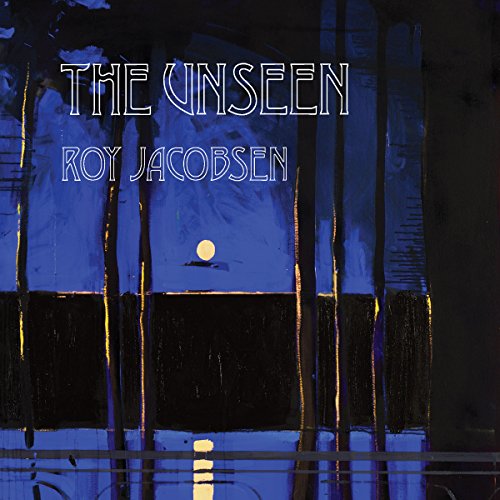 'Nobody can leave an island. An island is a cosmos in a nutshell, where the stars slumber in the grass beneath the snow. But occasionally someone tries....

Ingrid Barrøy is born on an island that bears her name - a holdfast for a single family, their livestock, their crops, their hopes and dreams.

Her father dreams of building a quay that will connect them to the mainland, but closer ties to the wider world come at a price. Her mother has her own dreams - more children, a smaller island, a different life - and there is one question Ingrid must never ask her.

Island life is hard, a living scratched from the dirt or trawled from the sea, so when Ingrid comes of age, she is sent to the mainland to work for one of the wealthy families on the coast.

But Norway too is waking up to a wider world, a modern world that is capricious and can be cruel. Tragedy strikes, and Ingrid must fight to protect the home she thought she had left behind.

Translated from the Norwegian by Don Bartlett and Don Shaw.

This story laps along the life of the „unseen“ on a small Norwegian island without major ripples. It could go on like this for ages, as it probably does in reality. Days pass with little excitement, like the horse being shot and replaced, although by a lazy one, or the discovery that even an island can have groundwater. That is about the level of agitation. The story passes my attention without residues other than a certain hopelessness.
This is supported by the sleepy, unmodulated voice of the narrator.
There are reasons why the unseen are unseen. Nothing much to see from that perspective. But very good to soothe any nerves.