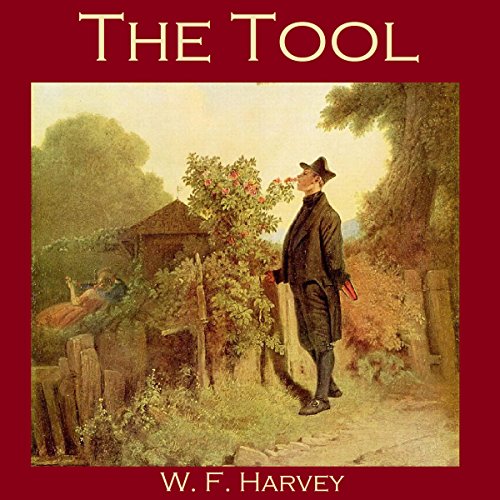 William Fryer Harvey (1885-1937) was an English writer of short stories, most notably in the mystery and horror genres, in which many of his works are recognized as masterpieces of the genre.

The Tool is a creepy tale about a young curate on a walking holiday who discovers the body of a murdered sailor on the moors above a remote village. He walks on to the village with the intention of reporting his grisly discovery, but as the constable is away for the night he checks into the local inn until he can report the murder. But while he waits, the realisation dawns on him who the murderer really is.