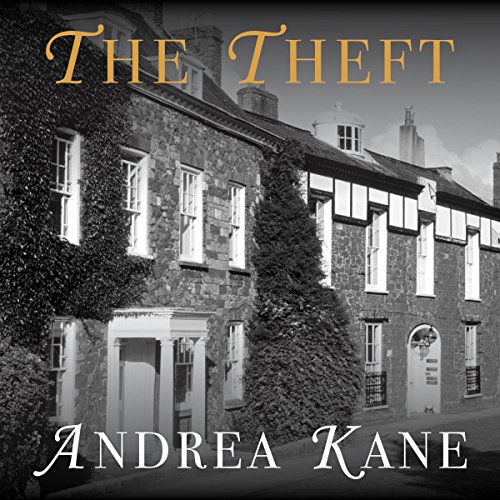 A man with secrets. A woman seeking answers. A love they'll risk their lives to save. Lady Noelle Bromleigh won't rest until she finds the blackguard who destroyed her mother. Defying the conventions of 19th-century society, she travels to London unchaperoned and alone. Out of her element in the teeming, treacherous city, she meets the earl of Tremlett, a man who treats her with suspicion and awakens passion as dangerous as it is irresistible. Hell-bent on his own mission to right a terrible wrong, Ashford Thornton can't believe the ravishing country beauty could lead him to the enemy he seeks. Torn between distrust and his growing need to protect Noelle, the earl must keep her at arm's length. All will be lost if he fails in his quest, but now far more is at stake. For the secrets he harbors threaten the life of the woman who has already laid claim to his heart.

Loved the book and both the hero and heroine as well as the supporting characters. The narrator did an excellent job ..

Would you try another book from Andrea Kane and/or Flora MacDonald?

I have the authors later books and enjoyed them, not this one

What was most disappointing about Andrea Kane’s story?

Could not finish it