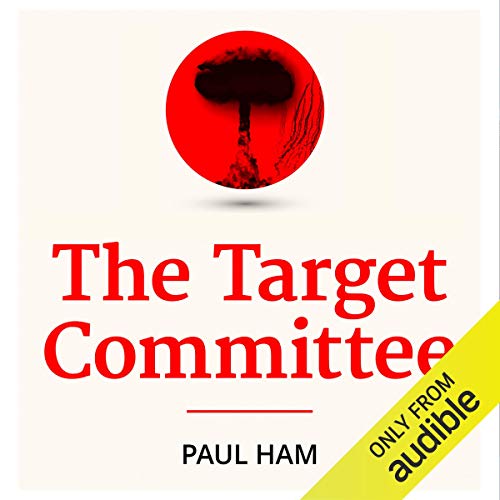 How did America choose the targets for the atomic bomb? What made Hiroshima preferable over Kyoto or Tokyo? Critical to the mission to destroy Hiroshima and Nagasaki were a series of meetings set up in mid-1945 and comprising America’s most powerful military, political and scientific chiefs. The committeemen would decide where and how the first nuclear weapons would be used in anger.

In this absorbing and provocative narrative, historian Paul Ham shines a torch on their arguments to reveal the thinking behind the atomic destruction of two cities - and how the Target Committee justified it at the time.

Two have inspired ABC documentaries, which he cowrote and/or narrated. Ham is a former foreign correspondent for The London Sunday Times.

He has a master's degree in economic history from the London School of Economics and lives in Sydney and Paris.