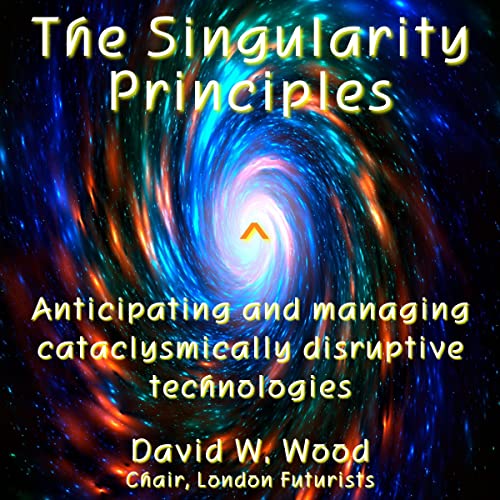 This book is dedicated to what may be the most important concept in human history, namely, the singularity—what it is, what it is not, the steps by which we may reach it, and crucially, how to make it more likely that we’ll experience a positive singularity rather than a negative singularity.

For now, here’s a simple definition. The singularity is the emergence of artificial general intelligence (AGI), and the associated transformation of the human condition. Spoiler alert: That transformation will be profound. But if we’re not paying attention, it’s likely to be profoundly bad.

Despite the importance of the concept of the singularity, the subject receives nothing like the attention it deserves. When it is discussed, it often receives scorn or ridicule. Alas, you’ll hear sniggers and see eyes rolling.

That’s because there’s a kind of shadow around the concept—an unhelpful set of distortions that make it harder for people to fully perceive the real opportunities and the real risks that the singularity brings.

This book seeks to dispel the confusion, to untangle the distortions, to highlight practical steps forward, and to attract much more serious attention to the singularity. The future of humanity is at stake.