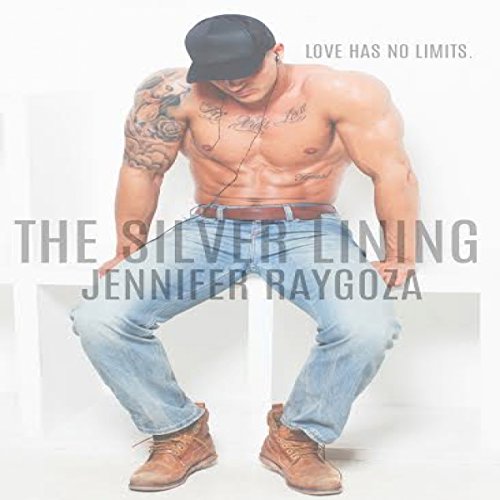 The media spread my face nationwide on every newspaper known to man when the story first broke. It read: James King. Son of wealthy, ambitious hotel owner, Victoria King, busted for cocaine possession. Let's be honest. I've always been a rebel, a little rough around the edges. The black sheep of the family. The outcast. No one ever thought twice about me, not even when I was arrested. The only thing is I didn't really do it, but I served time for the crime.

Today, my freedom was granted to me. I was permitted to leave this prison that I had lived in for the last 16 months. The guards opened my cell, grinned, and told me I could finally go back home. Home? See, it wouldn't be my home. It would be her home. I have no home of my own anymore.

Funny thing about being locked up is that you lose everything, including yourself. You no longer exist to the outside world. You're transparent, at least that's how I felt until I met Emily. She was kind, and in my world, people like her were far and few between. I was drawn to her like a magnet. I wanted her, but I'd kill myself trying to get her because she's damaged. I just didn't know it yet.