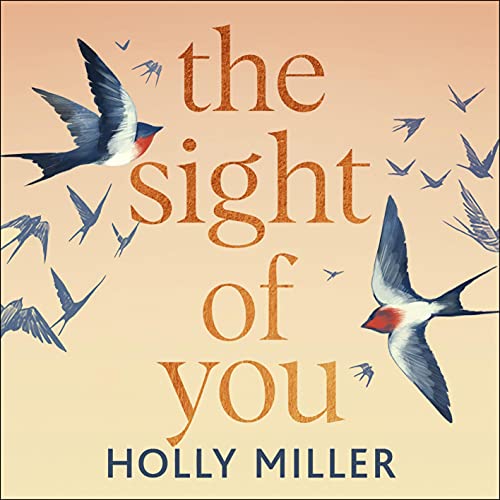 The Sight of You

Joel is afraid of the future.

Since he was a child he's been haunted by dreams about the people he loves. Visions of what's going to happen - the good and the bad. And the only way to prevent them is to never let anyone close to him again.

Callie can't let go of the past.

Since her best friend died, Callie's been lost. She knows she needs to be more spontaneous and live a bigger life. She just doesn't know how to find a way back to the person who used to have those dreams.

Joel and Callie both need a reason to start living for today.

And though they're not looking for each other, from the moment they meet it feels like the start of something life-changing.

Until Joel has a vision of how it's going to end....

Ce que les auditeurs disent de The Sight of You