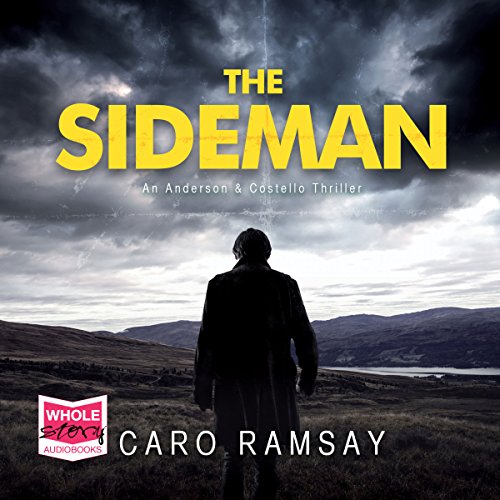 Detective Inspector Costello has resigned. No notice, no good-byes. Convinced that George Haggerty murdered his wife and son despite his cast-iron alibi, Costello has gone solo, determined to expose a ruthless killer without being hampered by police protocol. But is she right about Haggerty's guilt? And where has she disappeared to?

DCI Colin Anderson has no time to ponder the loss of his partner of 20 years. With a badly beaten body found on a remote mountain pass, a woman with a serious head wound who won't communicate in any way and a substantial pool of blood discovered at the edge of Loch Lomond, Police Scotland have their hands full. Could there be any connection to Costello's disappearance?

Kept me on the edge for the entire story

As always the narration was Flawless and gave better insight to the characters in the story. I was enthralled from the first sentence. I couldn’t wait to hear what happened to George from the first book Sufferings of Strangers. You must read it first. I will think ofAbigail and Malcolm anytime I hear CLAP CLAP