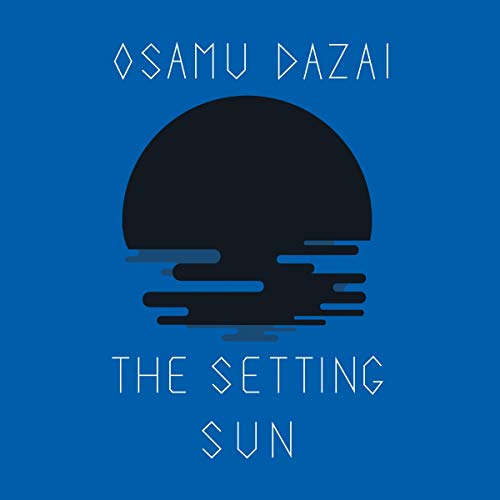 This powerful novel of a nation in social and moral crisis was first published by New Directions in 1956 - and now, for the first time, is available in audio, with the spellbinding narration of June Angela.

Set in the early postwar years, it probes the destructive effects of war and the transition from a feudal Japan to an industrial society. Ozamu Dazai died, a suicide, in 1948. But the influence of his book has made "people of the setting sun" a permanent part of the Japanese language, and his heroine, Kazuko, a young aristocrat who deliberately abandons her class, a symbol of the anomie which pervades so much of the modern world.