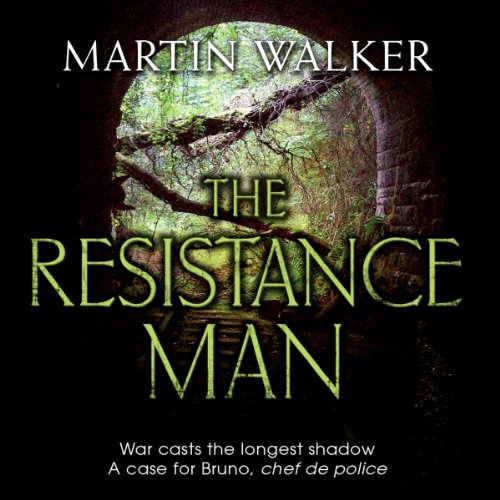 Bruno, chief of police, can't get a moment's peace. He's uncovered a cache of old bank notes and is also dealing with a wave of burglaries. The victims include the recently retired head of Britain's Joint Intelligence Committee, which brings old flame Isabelle back to St Denis.

The next burglary ends in murder: The victim's bludgeoned body found by his lover - the prime suspect. But Bruno is on another track.

Meanwhile, the Mayor introduces Bruno to Jacqueline, who is researching the theory that American funds were used to prevent Communism in France, which led the US to give clandestine support to the nuclear program.

When Jacqueline's home is subsequently burgled, the stakes become much higher. Jacqueline's work, suggests the Mayor, is political dynamite.