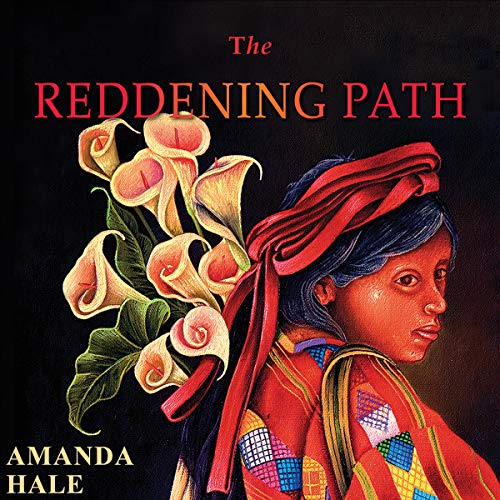 The Reddening Path is the story of Paméla. Adopted as an infant by a Toronto lesbian couple, Paméla travels to Guatemala as an adult to search for her birth mother. Her quest uncovers a tangle of political and romantic intrigue as she discovers her Mayan heritage and learns about the complexities of life in Guatemala.

A parallel narrative tells the story of Malintzín, the indigenous slave who became the mistress of Hernando Cortés. The Spanish conquest weaves throughout the narrative, coloring the lives of everyone Paméla encounters in her birthland. Her journey reveals the legacy of struggle between conqueror and conquered in Latin America, as well as the spiritual and emotional complexities facing those of mixed blood. Paméla’s hopes for an easy resolution to her quest for identity are dashed, but she learns much more than she had expected.