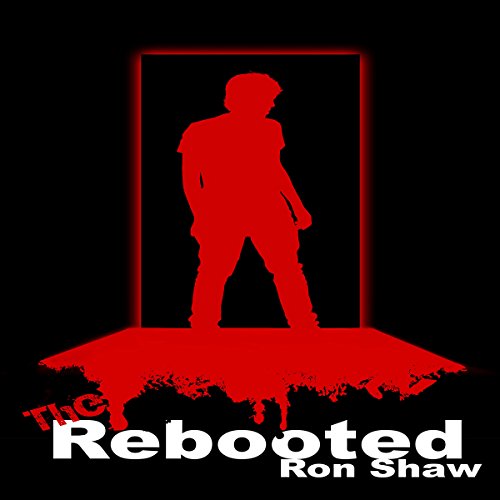 At dusk, three, loud knocks at her front door scared the young, grief-stricken mother of four - the tale begins on Halloween's eve, continuing - Huddling around her in front of a solitary space heater, Ann's three children jumped, startling her even more. For a brief second, they shivered, fearing it was death itself that had come knocking.

As a result of an accident, the youngest of her sons lies in a coma at an Atlanta hospital, living only by machines. His impoverished mother and her children must make the decision when to pull the plug. Two mysterious men appear with an offer to bring her boy back from the clutches of death, but she must sign the bottom line, allowing them and their company to experiment on her 8-year-old son.

Will they save Russell?

Will they snatch him from death's grasp?

If so, who or what will come back?

How many must die for one boy to live?

In six short days, the truth will be revealed in The Rebooted.