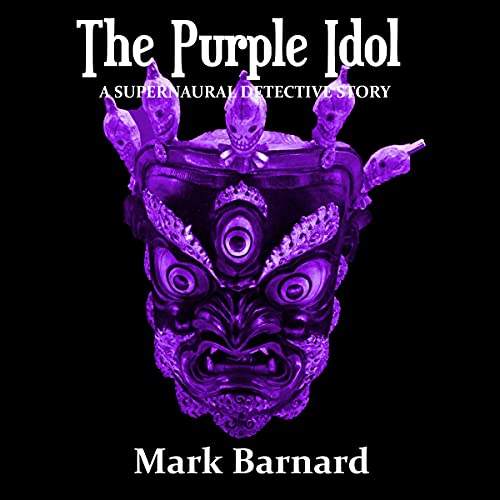 The 1940s - Big Easy PI Lee "Red" Gammon (The Devil's Dice, Midnight Fugue) is back and having a very bad day. A new client appears and asks him to recover an idol that she insists was stolen from her by a local antique dealer who seems to have no discernible past.

Gammon is suspicious when she can't give more than a few vague specifics on what the statue looks like, but it's been a slow month, and the pay is both extremely good and presented up front. Oddly, when he goes to his usual source of information on the obscure, the mystery quickly becomes even more disturbingly sketchy.

It quickly becomes clear that he's yet again been reluctantly drawn into another potentially lethal brush with the supernatural when it develops that a toboda is a powerful and animate object.