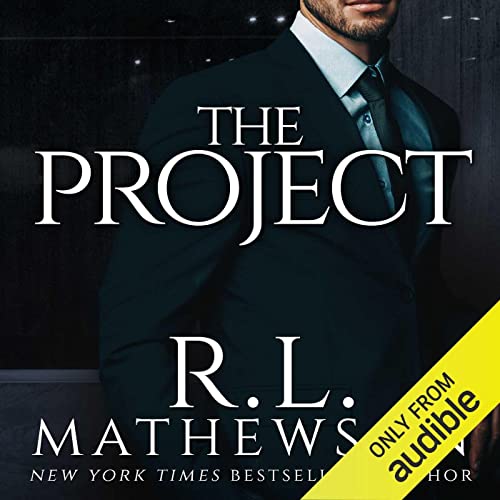 From the New York Times best-selling author of the Neighbor from Hell series comes a heartwarming romantic comedy about the only thing that matters when you’re about to lose everything that you’ve ever wanted.

The one person you can’t live without.

She should probably mention that she had no idea what she was doing, but since that would probably result in her new boss, Devyn MacGregor, CEO of Carta Hotels and the incredibly handsome man who didn’t look like he knew how to smile, firing her, Andi Dawson decided that it would be in her best interest to keep that fact to herself. After years of doing a job that had slowly destroyed her will to live, she needed a change, something different, something that gave her a clue about what she was supposed to do with her life, but more importantly, she needed to figure out how she was supposed to keep a secret that could destroy the only thing that mattered to her.

Devyn was so close to having everything that he’d ever wanted when everything suddenly went to hell. He should have seen this coming, should have stayed focused, and he really should stop thinking about the small woman he should probably fire. He had four months to fix this, and he had no idea how he was going to do it, but he knew that he was about to make the biggest mistake of his life.

There has not been one book by this author as of yet that I am not 100% happy with. There has to be something said about someone being able to create work like she does. It is a gift of God!

Love the narrative of the story

Always love this author and how to use this narrative written characters in the book. Her character is always her foodie lovers.

I loved every minute of this book! I definitely recommend it and will probably read it again!

I instantly feel in love with Andi's quirky intelligence and loveable outlook on life. The intriguing situation that develops with twists. turns and her outrageous behavior had me laughing out loud.
I Highly Recommend this book!

I can’t wait for books to hit the “stand” and they never disappoint. They will illicit a laugh and will give a warm smile. Just a fun time.

For fans of R.L. Mathewson

I am a fan of the neighbor from hell series. I enjoyed the characters and the narrators of the audible book.

I love R.L. Mathewson books but not this one. I have to say it was so boring and just not good at all.