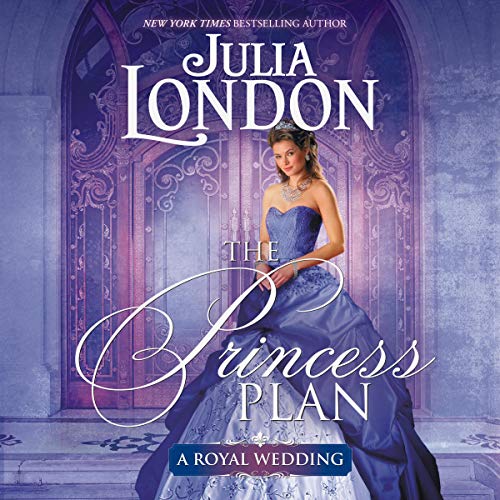 Princes have pomp and glory - not crushes on commoners

Nothing gets the tongues of London’s high society wagging like a good scandal. And when the personal secretary of the visiting Prince Sebastian of Alucia is found murdered, it’s all anyone can talk about, including Eliza Tricklebank. Her unapologetic gossip gazette has benefited from an anonymous tip about the crime, prompting Sebastian to take an interest in playing detective - and an even greater interest in Eliza.

With a trade deal on the line and mounting pressure to secure a noble bride, there’s nothing more salacious than a prince dallying with a commoner. Sebastian finds Eliza’s contrary manner as frustrating as it is seductive, but they’ll have to work together if they’re going to catch the culprit. And when things heat up behind closed doors, it’s the prince who’ll have to decide what comes first - his country or his heart.

Don’t listen to the haters.

Silly. Very long and too many unnecessary details.

Silly. Long and too many unnecessary details. Boring. I kept skipping chapters in hope that it will get better but it never did. I bought it on sale for $5 and still not worse it.