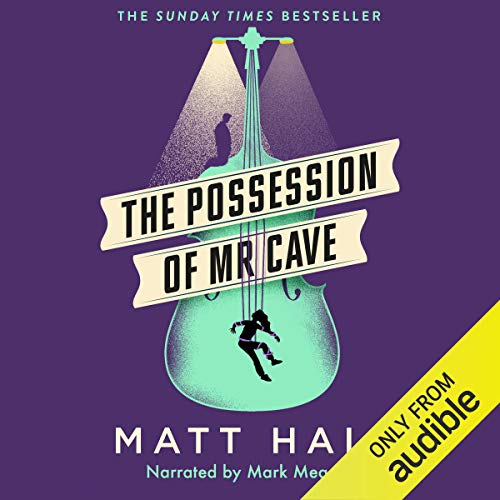 The Possession of Mr Cave

From the number one Sunday Times best-selling author.

Terence Cave, owner of Cave Antiques, has already experienced the tragedies of his mother's suicide and his wife's murder when his teenage son, Reuben, is killed in a grotesque accident. His remaining child, Bryony, has always been the family's golden girl, and Terence comes to realise that his one duty in life is to protect her from the world's malign forces, whatever that may take.

But as he starts to follow his grieving daughter's movements and enforce a draconian set of rules, his love for Bryony becomes a possessive force that leads to destruction.