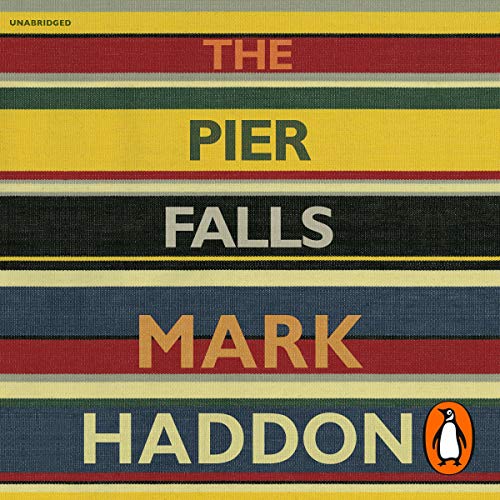 An expedition to Mars goes terribly wrong. A seaside pier collapses. A 30-stone man is confined to his living room. One woman is abandoned on a tiny island in the middle of the ocean. Another woman is saved from drowning. Two boys discover a gun in a shoebox. A group of explorers find a cave of unimaginable size deep in the Amazon jungle. A man shoots a stranger in the chest on Christmas Eve.

In this first collection of stories by the author of The Curious Incident of the Dog in the Night-Time, Mark Haddon demonstrates two things: first that he is a master of the short form (several of the stories have been longlisted for prizes); second that his imagination is even darker than we had thought.