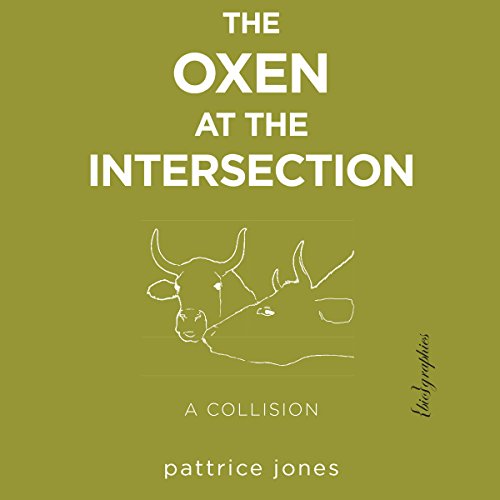 The Oxen at the Intersection: A Collision (or, Bill and Lou Must Die: A Real-Life Murder Mystery from the Green Mountains of Vermont)

When Green Mountain College in Poultney, Vermont, announced that two oxen called Bill and Lou would be killed and turned into hamburgers despite their years of service as unofficial college and town mascots, Pattrice Jones and her colleagues at nearby VINE Sanctuary offered an alternative scenario: to allow the elderly bovines to retire to the sanctuary. What transpired after this simple offer was a catastrophe of miscommunication, misdirection, and misinterpretations, as the college dug in its heels, activists piled on, and social media erupted.

Part true-crime mystery, part on-the-ground reportage, and part sociocultural critique, The Oxen at the Intersection is a brilliant unearthing of the assumptions, preconceptions, and biases that led all concerned with the lives and deaths of these two animals to fail to achieve their ends. How and why the threads of this story unspooled, as Jones reveals, raises profound questions - most particularly about how ideas rooted in history, race, gender, region, and speciesism intersect and complicate strategy and activism, and their desired outcomes. In the end, notes Jones, we must always ask, "Where's the body?"

Ce que les auditeurs disent de The Oxen at the Intersection: A Collision (or, Bill and Lou Must Die: A Real-Life Murder Mystery from the Green Mountains of Vermont)