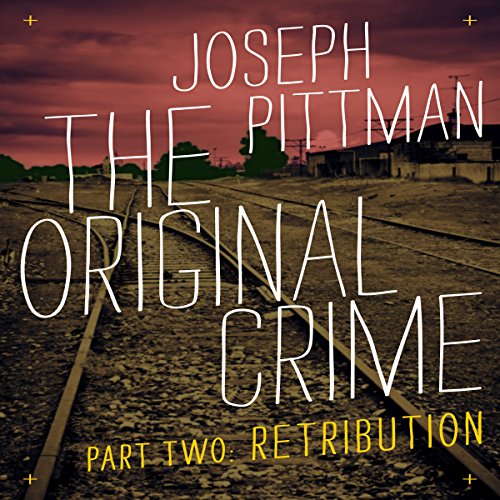 From Joseph Pittman comes this serialized tale of secrets, murder, and the search for the ultimate truth. Combining his appreciation for small town life as seen in his Linden Corners series with his love of mystery as evidenced by his Todd Gleason crime novels, The Original Crime is a tour-de-force of suspense fiction.

As the investigation into the Engraver's latest victim continues, Matt Clark finds his life thrown into turmoil. His family, including his father and ex-wife, have advised him against getting involved in the police matter, but Matt has always followed his own path, and this one is leading deeper into the secrets of the families of Eckert's Landing. As the village's annual Harvest Festival nears, new fears begin to take hold in this sleepy hamlet. As Matt teams up with his former mentor, Derek Billings, he continues to be a thorn in the side of one-time best friend, Rick Kelly. As both men work different angles of the same case, a terrible twist occurs: another body shows up.