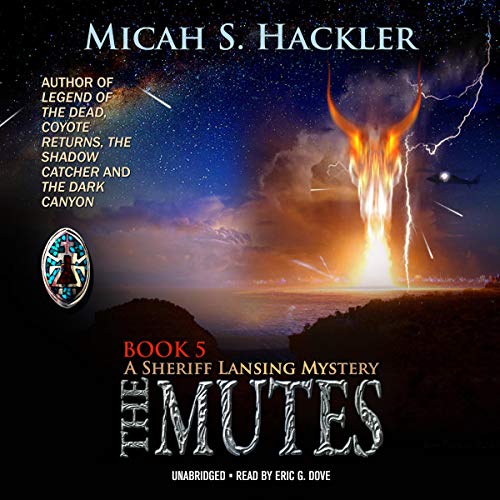 Strange lights are spotted over the high desert of northern New Mexico. Unmarked helicopters fly to and from Archuleta Mesa on the Apache Reservation. A ranch foreman is found dead. And, after nearly a decade, livestock are being killed and mutilated, again.

Deputy Cliff Lansing is running for his first term as sheriff. In the midst of his campaign, the one-time rancher has to deal with divorce, the loss of a friend, and the gaggle of UFO enthusiasts who have descended on San Phillipe County.