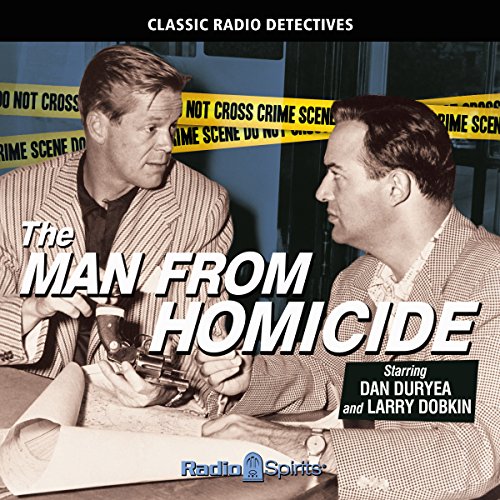 The Man from Homicide

"It's the beginning of a dirty, dangerous job that doesn't end until the killer is found. I don't like killers!"

Always handy with a pack of gum - and a set of keys that allowed him entry to any premises at will - Lt. Lou Dana had a reputation for playing rough. Relying on uniformed officers, police photographers, and the beloved "lab boys", he often apprehended the killers singlehandedly...and at great personal peril.