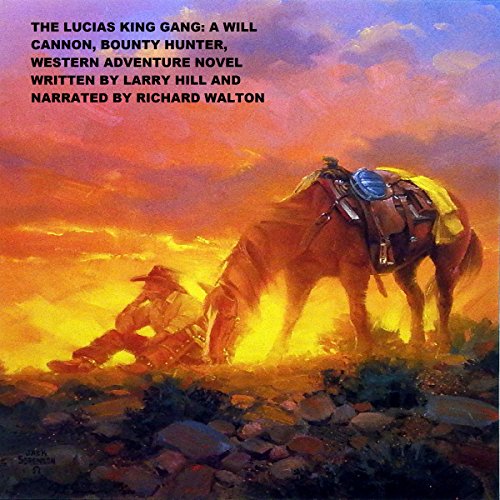 Will Cannon knows that the Lucias King Gang is an outlaw gang of all black men, and they have been robbing and killing innocent people in Colorado for two years. He thinks that there is another gang of outlaws robbing the gold trains near Denver, Colorado, and he hopes this is the Blackman Gang. Blackman and his gang of cutthroats killed Will's family, and Will will not rest until Blackman and every member of his gang are dead.

Will enlists the help of a group of bounty hunters to fight the outlaws, and he helps the beautiful Becca Pullman get revenge on the Kansas Jawhawkers that murdered her husband.