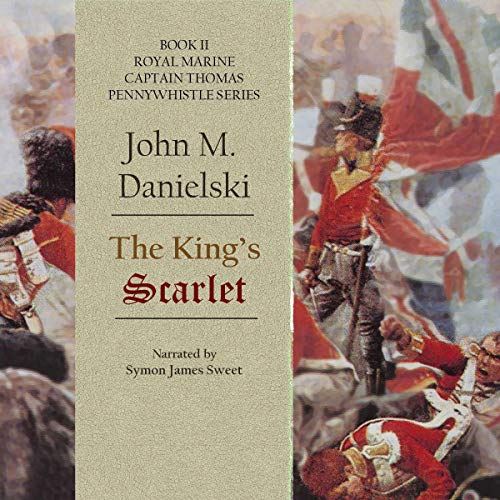 Chivalry comes naturally to Royal Marine captain Thomas Pennywhistle, but in the savage Peninsular War, it's a luxury he can ill afford. Trapped behind enemy lines with vital dispatches for Lord Wellington, Pennywhistle violates orders when he saves a beautiful stranger, setting off a sequence of events that jeopardize his mission.

The French launch a massive manhunt to capture him. His Spanish allies prove less than reliable. The woman he rescued has an agenda of her own that might help him along...if it doesn't get them all killed.

A time will come when - outmaneuvered, captured, and stripped of everything - he must stand alone before his enemies. But Pennywhistle is a hard man to kill and too bloody obstinate to concede defeat.