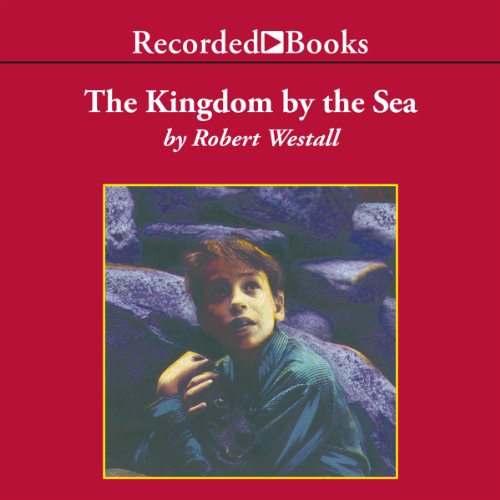 The Kingdom by the Sea

The air raid siren that pierces the English night sky comes as no surprise to young Harry Baguely. Ever since Hitler began sending his warplanes to raid London, Harry has become an old hand at running to his family’s bomb shelter and waiting for the attacks to end. This time, though, Harry’s family doesn’t make it to the shelter. A war orphan with nowhere to go and only a lonely dog for a friend, Harry decides to make a courageous journey up the English coast. He is looking for a place to call home, a safe place far away from the danger and confusion of the city. But when he finds it, will it be worth the struggle?

In Harry’s encounters with the frightened civilians and weary soldiers of war-torn England, Robert Westall draws a compelling portrait of the devastating effects of war on children. An ALA Best Book for Young Adults and an American Booksellers Pick of the Lists, The Kingdom by the Sea is both a powerful historical record and a moving tale of one boy’s adventure.