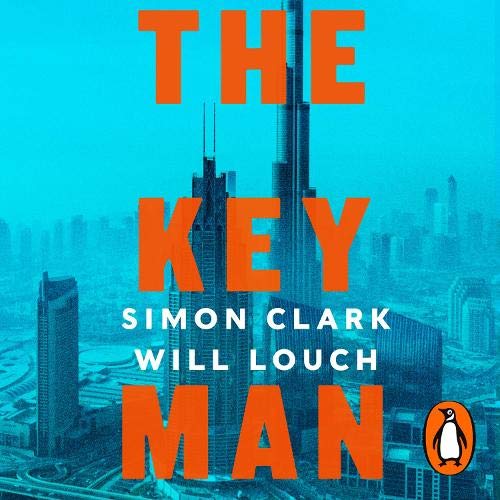 In this compelling story of greed, chicanery and tarnished idealism, two Wall Street Journal reporters investigate a man who Bill Gates and Western governments entrusted with hundreds of millions of dollars to make profits and end poverty but now stands accused of masterminding one of the biggest, most brazen frauds ever.

Arif Naqvi was charismatic, inspiring and self-made. The founder of the Dubai-based private-equity firm Abraaj, he was the key man to the global elite searching for impact investments to make money and do good. He persuaded politicians he could help stabilize the Middle East after 9/11 by providing jobs and guided executives to opportunities in cities they struggled to find on the map. Bill Gates helped him start a billion-dollar fund to improve health care in poor countries and the UN and Interpol appointed him to boards. Naqvi also won the support of President Obama's administration and investors, who compared him to Tom Cruise in Mission: Impossible.

The only problem? In 2019, Arif Naqvi was arrested on charges of fraud and racketeering at Heathrow airport. A British judge has approved his extradition to the US, and he faces up to 291 years in jail if found guilty.

Populated by a cast of larger-than-life characters and moving across Asia, Africa, Europe and America, The Key Man is the story of how the global elite was duped by a capitalist fairy tale. Clark and Louch's thrilling investigation exposes one of the world's most audacious scams and shines a light on the hypocrisy, corruption and greed at the heart of the global financial system.

This should be seen as a cautionary tale of what can gone wrong in the world of Impact Investing. Incredible story and amazing research. Congrats to all involved in uncovering this mess.

Great epic, very well researched. Sometimes too lengthy by e.g. listing the key man's travel itinery and all the conferences he attended.