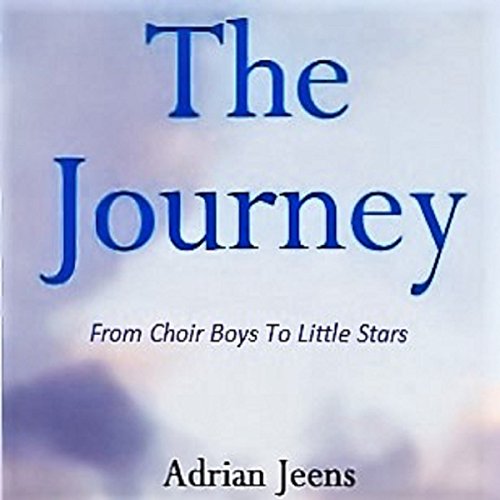 The wonderful sound of the group of boy vocalists called LIBERA, who have sung all around the world in front of presidents, the pope, and several thousand fans, and who frequently appear on television and radio, is explored in this new book. This is the story of how it all started, from a small church choir in Norbury, South London in the 1970s, through to Angel Voices during the 1980s and 1990s, to what they are today as LIBERA. Under the guidance of the composer, Robert Prizeman (known also for his role within the BBC's long-running religious television show Songs of Praise), the listener will learn how LIBERA has grown to become a household name across the world.

My enjoyment of Libera and their music is parallel with my curiosity of its history. Libera fans are seemingly compelled to listen to their music but to know and follow their history, personnel, and discography. Mr. Jeens's book assists precisely and admirably to give the reader a taste of these topics in Libera. While there are redundancy in the manuscript, (ie Chapter 12) likely due to the book being written in stages over time, the information flows well between chronology and events. I believe it is informative and well storyboarded. The narration is a tad monotone but easily acceptable. This is must-read for any Libera fan or curios listener. Thank you, Mr Jeeps and Andrew Sims.