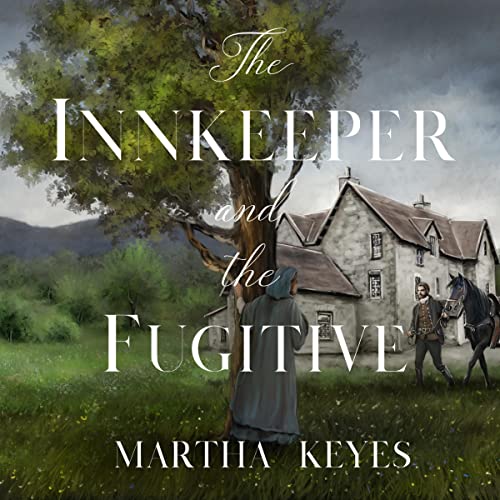 The Innkeeper and the Fugitive

After nearly ten years in the army, Hamish Campbell is ready to settle in and call a place home. His sights are set on Dalmore House, the Campbell family estate seized by the Crown after the '45 uprising. To have any chance at all of regaining it, he must not only find the money to pay off the estate’s debts but also persuade the man who has charge of it to relinquish the property into the hands of a Jacobite’s son.

With the help of his brother-in-arms, Hamish finds employment at an inn near to Dalmore’s overseer, putting him in an ideal location to seek the man’s favor. Ava MacMorran cannot marry Angus MacKinnon. Any fate would be preferable. Escaping her father’s threats of force, she sets out for the home of the childhood friend she knows will help her—perhaps even marry her. But when the merchant meant to take her there is nowhere to be found and Ava is mistaken for a long-awaited inn servant, she determines to go along with the misconception until she can be rescued by her friend.

With Ava ignorant of Hamish’s goals and Hamish unaware that he is harboring the fugitive daughter of the lynchpin of his plan, attachment between them deepens and the threat of discovery looms large, making a satisfactory outcome seem all but impossible.