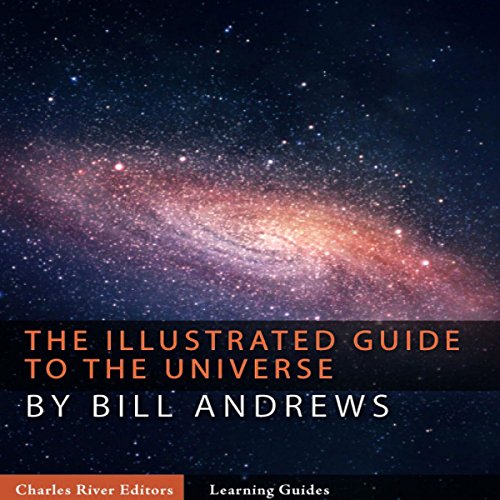 The Illustrated Guide to the Universe

Science has always been a daunting topic, but one field has never failed to fascinate people. From the moment life on Earth began, it has slept beneath the gaze of hundreds of little balls of light in the night sky and a moon that very noticeably changes its shape. For as long as people have been around, they could not help but notice the movements of the stars in the sky, the moon’s phases, and the coming of eclipses and comets hundreds of thousands of years before anyone determined what these bodies were.

At its most basic, astronomy is the study of the objects in space, which goes at least as far back as written history, beginning with the Sumerian and Babylonian civilizations in the fourth millennium BC. Ancient civilizations were mystified by the stars and planets that they saw every night, and they attached religious and mythological importance to them, making it all the more important to closely track their movements. The Babylonians became the first recorded civilization to create a solar calendar, measuring time by the cyclical movements of the stars, and they were also the first to notice that planets moved differently compared to the stars in the sky.

Although ancient civilizations made great strides in astronomy, they could accomplish only so much without advanced instruments, physics, and more sophisticated measurements of light. Given our technological leaps and further understanding of the size of the universe and the different objects within it, astronomy is now one of the biggest sciences possible, easy to get both engrossed in and lost in at the same time.

This quick but comprehensive primer, The Illustrated Guide to the Universe by Bill Andrews of Astronomy magazine, gives a complete overview of our universe, starting with our solar system before moving outward to explore the rest of the Milky Way Galaxy and beyond.