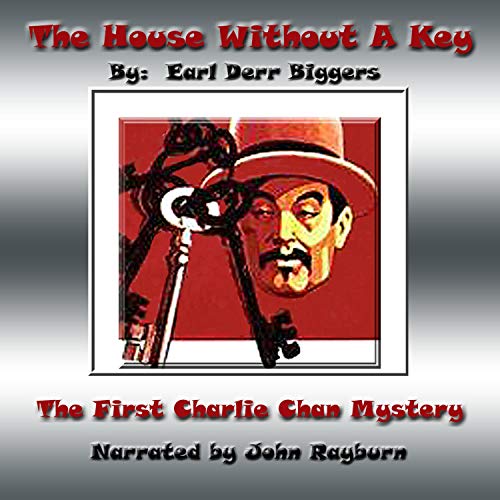 The House Without a Key

The sublime beauty of Hawaii nearly a century ago is captured in this first book featuring the fictional Honolulu police detective, Charlie Chan. Author Biggers was staying at a hotel on Waikiki Beach in the 1920s when he was inspired to write the book. The Chan role at first was relatively minor, and he didn’t say anything until several chapters had gone by. However, the concept caught on when the literary public wanted more of him. That prompted five subsequent books as the character became more prominent.

Altogether, Chan developed into a personality that fascinated mystery fans of all eras. In addition to the print episodes, more than four dozen successful movies eventually followed in the 1930s and 1940s. The overall idea is a pleasure to hear, as we invite you now to listen to this novel that established a completely new pattern for mysteries.