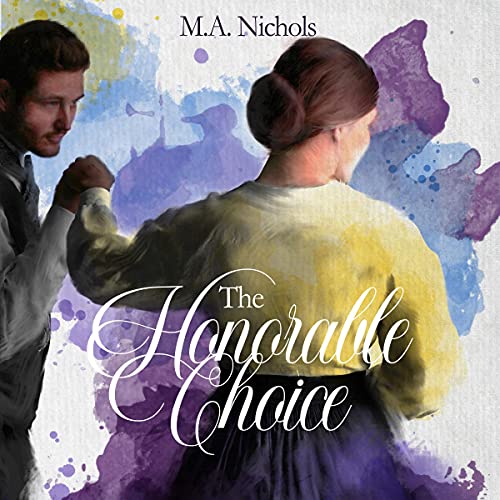 A marriage they didn’t choose. A child conceived in a lie. Can they overcome their broken dreams and find happiness in a life forced upon them?

At her age, Ruby Jeffries knows better than to dream of love, but then, Lucas Ashbrook sweeps into her life with whispered declarations of love and fervent kisses. He’s everything she’s hoped for, and Ruby would risk far more than the scandal of an elopement to be with him. But when she discovers Lucas faked the wedding to win a bet, Ruby is left with more than a broken heart.

Conrad Ashbrook spends his life mending that which his elder brother breaks, and when Lucas abandons the young lady bearing his child, Conrad has no choice but to shoulder that responsibility as well. Marrying a lady he doesn’t love and raising his brother’s child wasn’t what Conrad wanted for his future.

Can a marriage starting with such pain ever bring them happiness?

The Victorian Love series is a spin-off series that follows the children of the heroes and heroines of the Regency Love Series. Each audiobook in both series is a stand-alone sweet historical romance and can be listened to in any order.