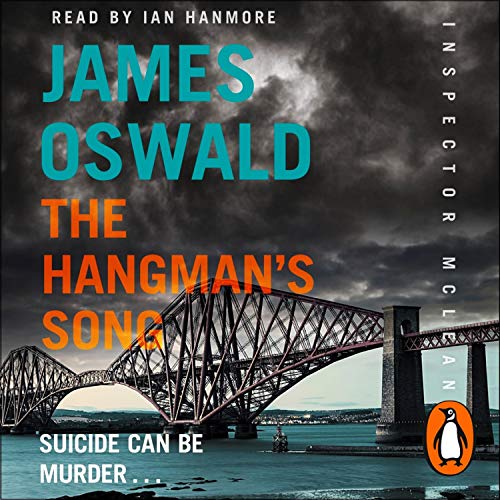 The unabridged, downloadable audiobook edition of The Hangman's Song, the third in the phenomenally successful Inspector McLean series by James Oswald. Read by the actor Ian Hanmore.

The body of a man is found hanging in an empty house. To the Edinburgh police force this appears to be a simple suicide case. Days later another body is found. The body is hanging from an identical rope and the noose has been tied using the same knot. Then a third body is found. As Inspector McLean digs deeper he descends into a world where the lines of reality are blurred and where the most irrational answers become the only explanations.