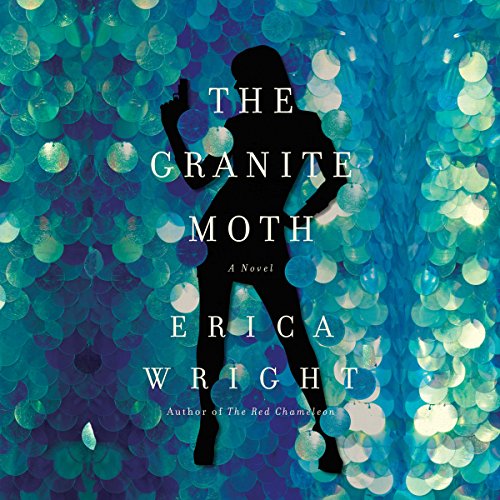 It begins with a bang: Kathleen Stone is watching her friend, Dolly, and his fellow drag queens from The Pink Parrot perform at the Halloween parade when their float explodes. Suspecting foul play, The Pink Parrot's owner, Big Mamma, hires Kat to find the culprit. Meanwhile, Kat has not given up on her quest to bring gangster Salvatore Magrelli to justice and once more dons a disguise to infiltrate The Skyview, an exclusive club run by his wife, Eva. When she watches the club's poker dealer drop dead during a high-stakes game, she decides to look into his death as well. Upon discovering that he was also gay, she suspects that this murder could be a hate crime connected to the parade explosion.