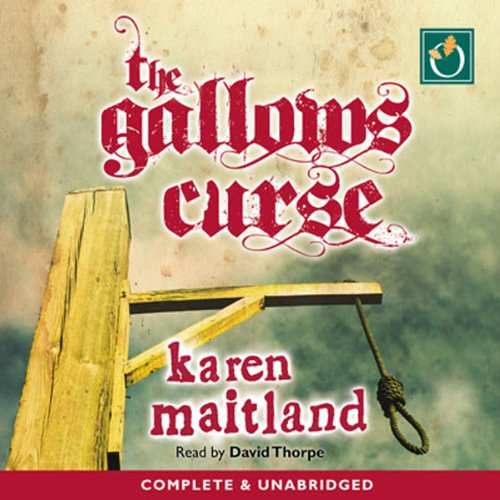 The year is 1210 and a black force is sweeping England. A vengeful King John has seized control of the Church, leaving corpses to lie in consecrated ground, babies unbaptized, and the people terrified of dying in sin. In the village of Gastmere, the consequences grow darker still when Elena, a servant girl, is dragged into a conspiracy to absolve the sins of the lord of the manor. In desperation she visits the cunning woman, who has been waiting for just such an opportunity to fulfil an ancient curse conjured at the gallows.

"Atmospheric and original." ( Woman and Home)