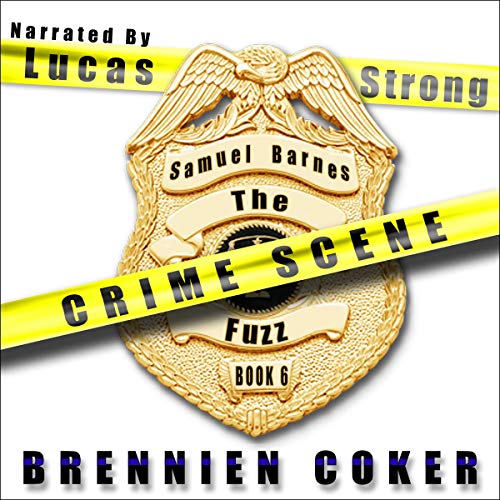 Sam Duffy loves police TV shows so much that he works as a security guard just to get a taste of the action. Sam’s dream is to fight crime and be the hero. In spite of his less-than-heroic physique, he figures he only needs a chance.

This all changes when Sam wakes up inside The Fuzz, his favorite police drama. Unable to escape this fictional world, he is stuck in the body of lead detective Samuel Barnes. Sam discovers that fighting crime is a lot harder than watching it on TV.

This is the sixth episode in The Fuzz series.

With Joshua Vancourt under arrest, and a turncoat witness under their personal protection, Sam is confident that Vancourt will finally be brought to justice.

While Vancourt may be behind bars, he still has influence and a lot of money. The team prepares for an all-out war, as wave after wave of mercenaries attack the police station.