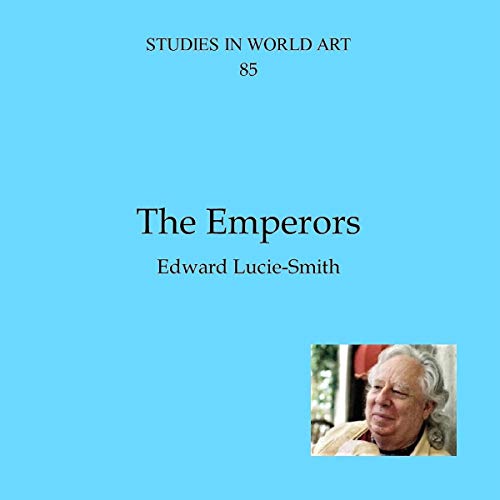 Here can be no doubt that the Chinese exhibition at the Royal Academy in London is more than a merely artistic event. It represents a new stage in the burgeoning relationship between contemporary China and the West. The opening, originally scheduled for January, was brought forward to coincide with a State Visit to Britain by the Chinese president, Hu Jintao.

The "Three Emperors" of the title were the second, third, and fourth rulers of the Qing Dynasty, and their period in power spanned nearly a century-and-a-half, from the mid-17th century until the end of the 18th. Historians look back on this epoch as being one of the most peaceful and prosperous in the long history of China.