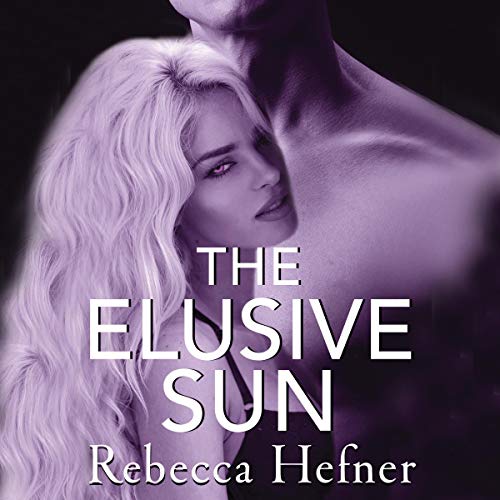 Lila, a high-born aristocrat of the Vampyre kingdom, was betrothed to Sathan, King of the Vampyres, for a thousand years. The betrothal, declared by the goddess Etherya, was deemed unbreakable. Although she cared for Sathan, and loved him as her king, secretly her heart yearned for his brother. When Sathan falls for another, Lila ends the betrothal, terrified at what her life will become now that she won’t be queen.

Latimus has loved Lila since they played together on the grassy riverbank as children. Knowing that his brother was the better man, he never begrudged his betrothal to the woman he secretly loved. Now that Sathan has married another, Latimus becomes aware of Lila’s feelings. Determined to push her into the arms of a worthier man, he believes that a war-torn army commander such as he could never offer her the life she deserves.

As the war against the Deamons rages, Latimus fights for his people, protecting them against the evil Dark Lord Crimeous. When Lila suffers a brutal attack, Latimus is shaken to his core. Determined to avenge her, he acknowledges the emotion that has always burned for her in his blackened heart. But Lila has moved on and as the war ensues he worries that it might be too late to claim her....

The Etherya's Earth series is best listened to in order, so that the listener can enjoy the evolution of the characters. After all, the author loves a good twist and wants the listener to uncover them organically. However, listeners of romance rest assured that each book has its own featured hero/heroine and HEA.

This book was an action packed adventure!
The entire series is so well written.
It has angst, drama and will take you through a roller-coaster of emotions.
The storyline is engaging and the characters are interesting and well fleshed out.

Devon Wilcox is an exceptionally talented narrator. His narration was smooth, flawless and really drew me in to the story.

This narrator has a large range to his voice, from a very deep male voice, to a small child's, to a sweet woman's choice all within the same scene.
Lilah and Ladimer had a bit of pain and misunderstanding to go through before they got together. Then they suffered more pain from the actions of Crimenius.(sp)
I enjoy listening to the story in this world. I recieved the first one as an arc but I had to listen to more. This is the second and I am about to get number 3.