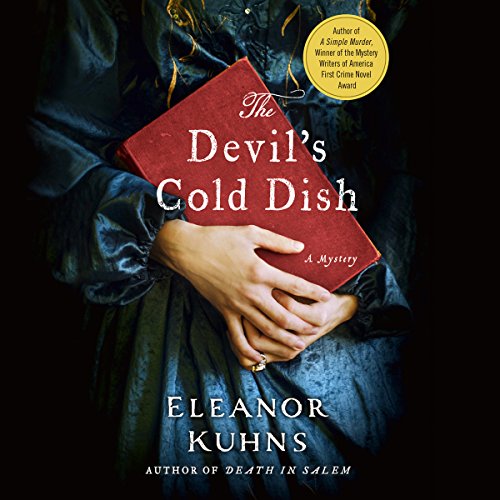 Will Rees is back home on his farm with his teenage son, his pregnant wife, their five adopted children, and endless farmwork under the blistering sun. But for all that, Rees is happy to have returned to Dugard, Maine, the town where he was born and raised and where he's always felt at home.

When a man is found dead - murdered - after getting into a public dispute with Rees, Rees starts to realize someone is intentionally trying to pin the murder on him. Rees can feel the town of Dugard turning against him, and he knows that he and his family won't be safe there unless he can find the murderer and reveal the truth...before the murderer gets to him first.