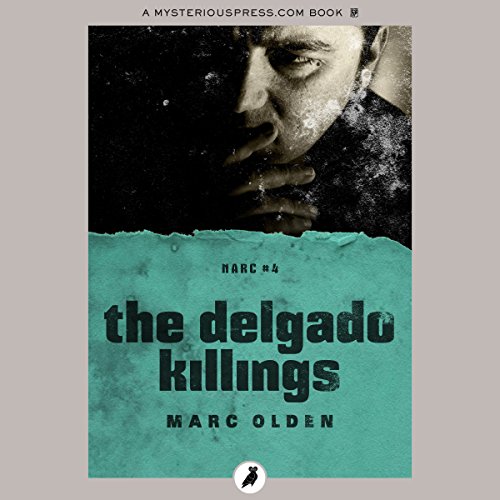 To escape jail, a pusher takes out a contract on everyone in Bolt’s department.

The Delgado cocaine operation is more than a business. It’s an empire, supplied by a direct line to the coca plants of South America. Delgado’s soldiers are not common hoods, but a cadre of teenage boys chosen for their loyalty - and beauty. But now one of his lovers has failed him, allowing crack narcotics agent John Bolt to build a case against the kingpin. Delgado will handle his legal defense the same way he rules his evil empire: with murder.

There are nine names on the list Delgado gives the killer. Eight are witnesses against him, whose deaths will assure Delgado’s freedom. The ninth is Bolt’s, who will die for turning Delgado’s boy. But Bolt serves justice as ruthlessly as Delgado serves evil, and the dealer will find this narc has a kill list of his own.