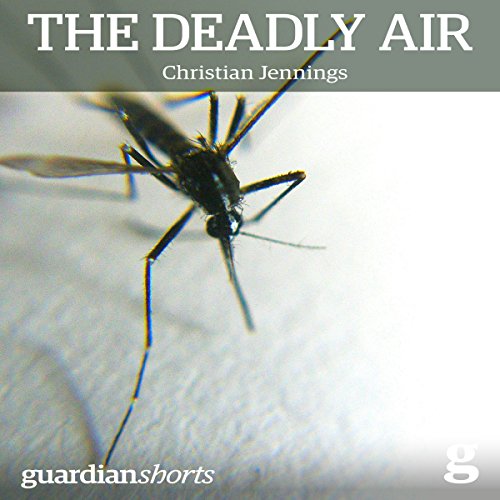 Hundreds of thousands of people die every year from malaria. No one's quite sure of the exact number. It's just too difficult to keep track of the disease as it tears through more than 200 million cases each year, many of them in countries wracked by war and blighted by other problems. What is certain is that it is people living in these situations and, more specifically, children aged under five, who suffer disproportionately. It is for these areas that universities and NGOs, drugs companies, governments and philanthropists from around the world are united in an ongoing battle against the disease.

Malaria has been with us for thousands of years. The Ancient Egyptians had it; Chinese dynasties before them. In some arenas during the Second World War, more soldiers were hospitalized by malaria than by injuries sustained during fighting. Today, malaria remains one of the most resilient and most adaptive diseases out there, constantly mutating as it finds ways around the drugs deployed to combat it.

One of the key parts of the problem is the method by which malaria transmits itself from person to person: Mosquito bites. Breeding, feeding and transmitting at an incredible rate, mosquitoes are unavoidable in whatever environment they live. Now, cutting edge science is being called upon to help save lives lost to malaria. By genetically modifying the mosquitoes, scientists are aiming to turn the disease's vector against itself, severing the link that enables malaria to spread.

In The Deadly Air, Christian Jennings mixes together his own experiences of suffering from malaria with a history of mankind's struggle with the disease and an account of the scientists engaged in the modification of the mosquito's genome. Rich in detail and scientific intrigue, The Deadly Air is the story of malaria and of the millions of lives at stake in our fight against it.

This is simply a cursory look at ways of combating malaria and the use of genetically-modified mosquitoes for that purpose written more for the lay-person than scientists already knowledgeable of the field.