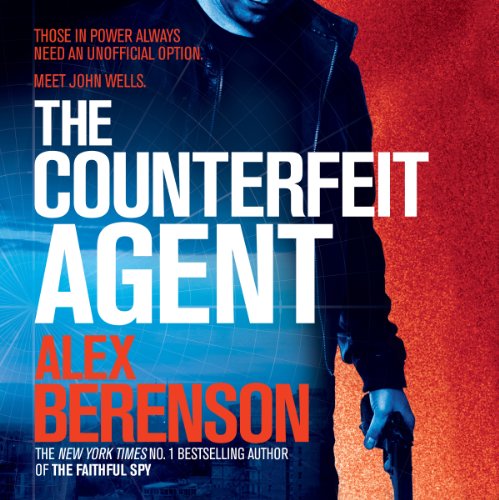 In an Istanbul hotel, a source warns that Iranian forces intend to kill a CIA station chief. Ex-CIA agent John Wells is called in to investigate, but before he can get very far, the tip comes true. Which means the next warning the source gives will be taken very seriously indeed. And it's a big one: A radioactive package has been put on a ship from Dubai to the United States.

As the threat level jumps and the government mobilises, Wells is sent on a private mission to find out the truth. From Guatemala to Thailand to Hong Kong to Istanbul, he uses every skill he has, including his ability to go undercover, in the Arab world, to chase down leads. But will it be enough to pull the United States back from the brink of war?