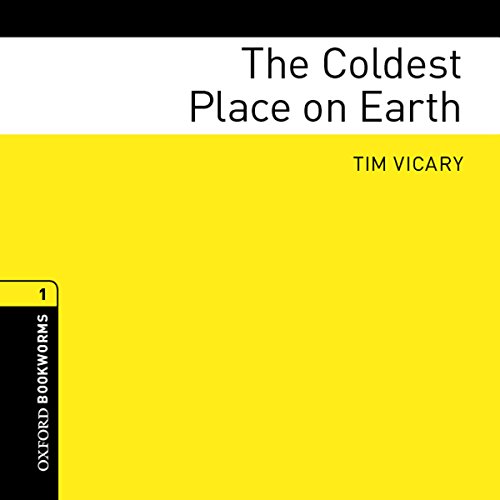 In the summer of 1910, a race began, a race to be the first man at the South Pole, in Antarctica. Robert Falcon Scott, an Englishman, left London in his ship, the Terra Nova, and began the long journey south. Five days later, another ship also began to travel south. And on this ship was Roald Amundsen's, a Norwegian.

But Antarctica is the coldest place on earth, and it is a long, hard journey over the ice to the South Pole. Some of the travellers never returned to their homes again. This is the story of Scott and Amundsen, and of one of the most famous and dangerous races in history.

An Oxford Bookworms Library reader for learners of English.

"The most consistent of all series in terms of language control, length, and quality of storytelling." (David R. Hill, ELT Journal Review)

Pretty good book. Can't find anything really wrong with it. Story and narrator was worth the time.