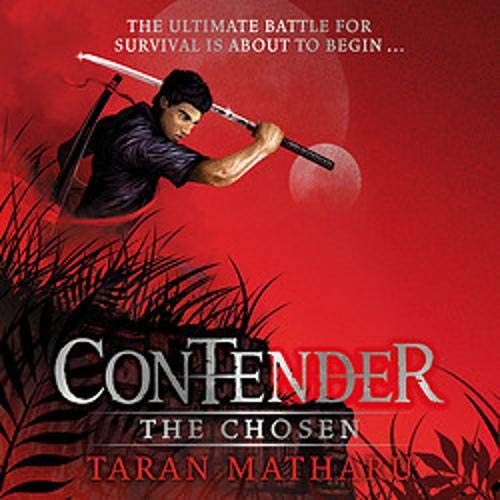 In a world far from our own, where enemies come in many forms, the ultimate battle for survival is about to begin....

An epic new trilogy from the best-selling author of the Summoner series.

Cade Carter is lost. Convicted of a crime he didn't commit, Cade is facing a year in reform school when he finds himself suddenly transported to another realm.

But this new world is no escape. Populated by bloodthirsty prehistoric creatures and fierce warriors, Cade's surroundings are full of danger. Along with his fellow students, Cade is forced to become a contender in a deadly game of the highest stakes, controlled by invisible overlords.

Who are these brutal rulers, and why did they choose Cade? Before he can find answers, Cade must get ready to fight. Because in this game, failure is not an option.