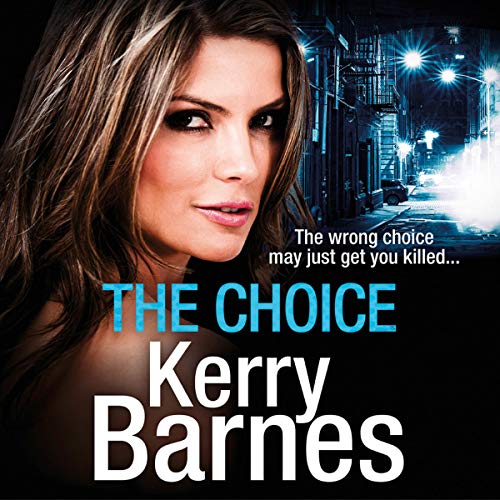 Another gripping, gritty crime thriller from Kerry Barnes that will have you hooked.

The wrong choice may just get you killed....

Mike Regan and Zara Ezra believe the so-called Governor is safely locked away - in Zara’s hangar.

But less than 24 hours later, the Governor is loose and out there, wreaking havoc.

After what Zara made him do to his own son, she knows he’ll be back with more than murder on his mind.

Moving the families to a safe place was all the firm could do to protect them. But now one of the boys goes missing. It can only mean one thing - the Governor has started his revenge.

Zara is faced with an unimaginable choice just as she forced the Governor to make his - only this time, it could cost the man she loves his life.