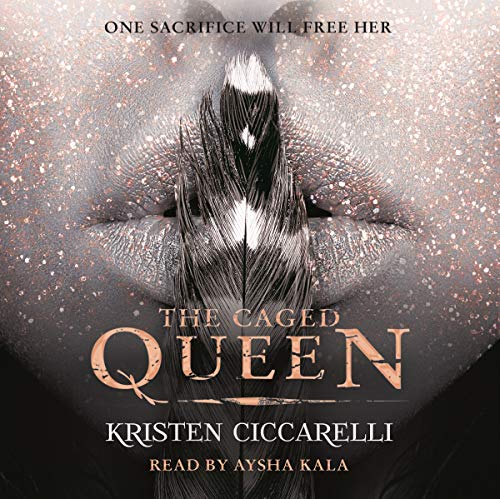 The Caged Queen is a gripping YA crossover about the love between two sisters, and about how much we're willing to sacrifice to hold on to what we care about the most.

Roa understands what it means to sacrifice. She married her greatest enemy in order to save her people - Dax, the heir to Firgaard's throne. Even though it was Dax's fault that her beloved twin sister died, leaving her soul trapped in this world.

He promised to save her people from his father's oppressive regime, but he plays the fool while her people continue to starve. So when Roa is given the opportunity to save everything she holds dear, she's once again willing to make a sacrifice - even the life of a king.